Himalayan Koni (Foxtail Millet)
One of the oldest cultivated crops, originating in India, China and Japan, foxtail millet was grown as a first crop in forest clearings.
Grown in the Himalaya under natural conditions, without the use of pesticide, Himalayan  Koni (Foxtail millet) has a high mineral content including iron, magnesium and zinc.
Foxtail millet is gluten free, diabetic friendly and has a high fiber and protein content.

Un-adulterated foods have formed the basis of our human diet through the ages.Chemical farming inputs and “factory farming” became popular in the middle of the last century as a way to maximize crop yields. Today, our world pays a large price for these practices, which have resulted in environmental and economic imbalances. What happens to the health of the animals, plants, micro-organisms, soil, oceans, and atmosphere, also affects human beings. There is no one who is immune to the effects of an unhealthy environment, no matter how much technology or wealth they may possess. 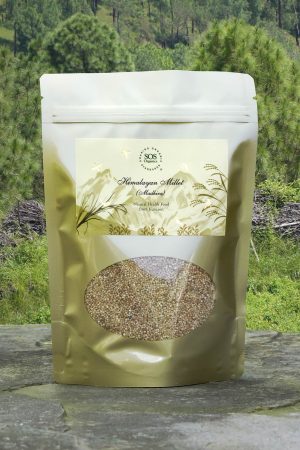 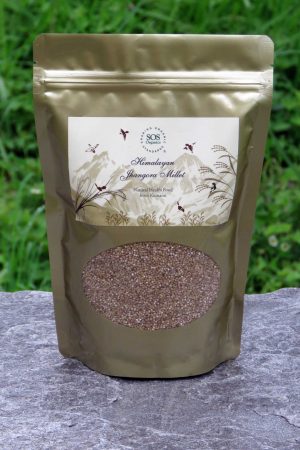