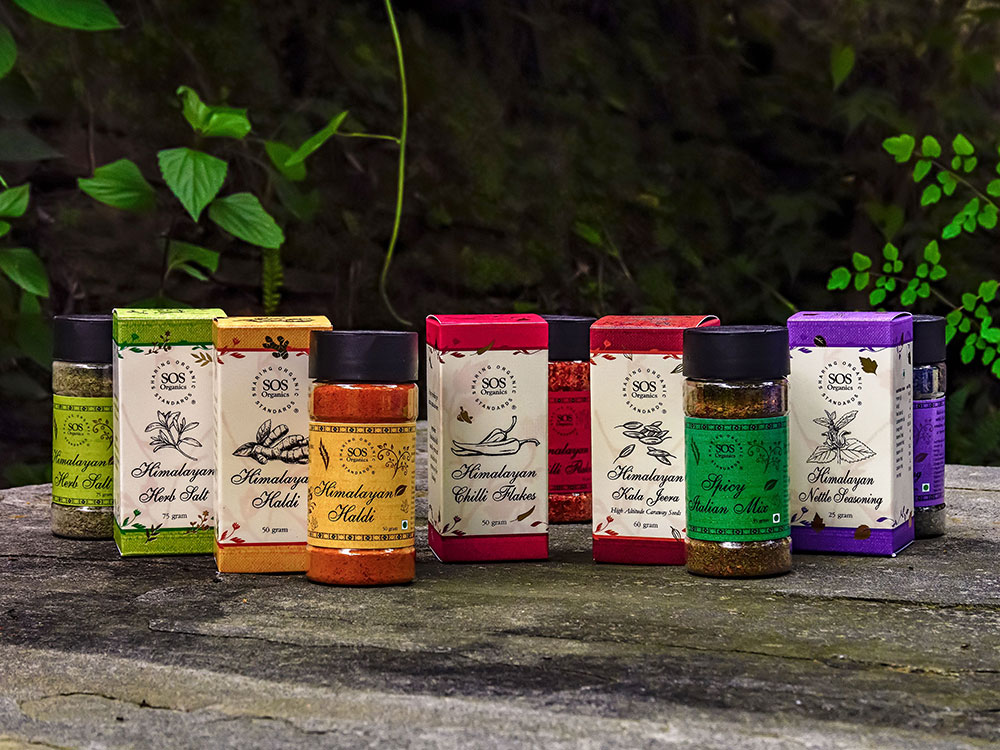 Although used in small amounts, herbs and spices add flavour and make a healthy contribution to your meals. Seasonings can make the food you eat tasty, without being high in calories. A lot of the herbs and spices that are commonly used in seasonings have medicinal properties; oregano and rosemary for example have antioxidants that have been studied for their cancer protective effects and chilies contain seven times more Vitamin C than oranges! 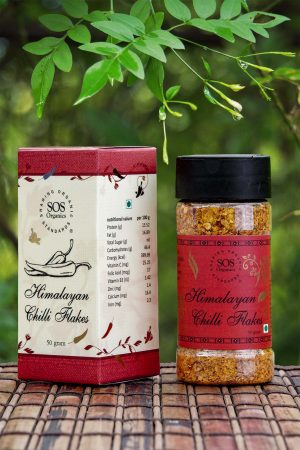 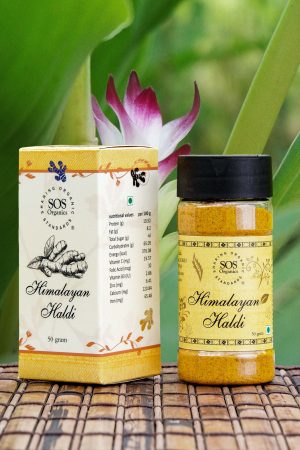 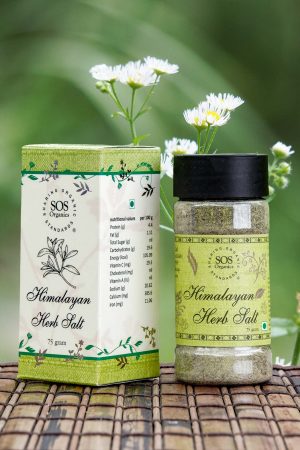 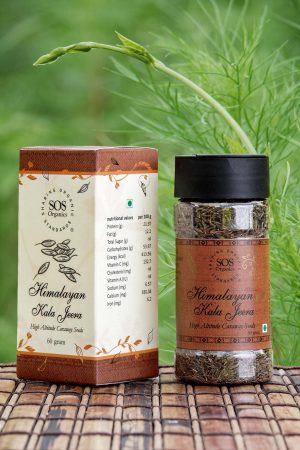 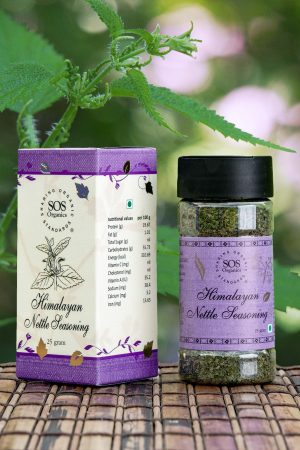 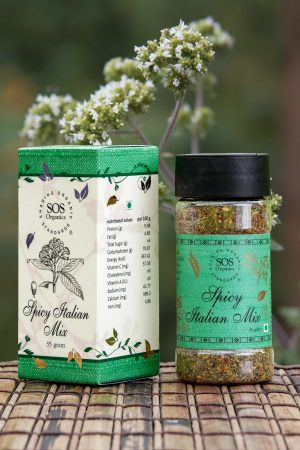