Buckwheat is a powerhouse of nutrients specially for those with gluten intolerance. Apart from having a high fiber content and protein, buckwheat also has significant amounts of iron and magnesium.  Buckwheat flour is a tasty, high fiber, high protein replacement for those who are gluten intolerant. Buckwheat flour is an excellent substitute for wheat, barley or rye. The flour is made using a German holistic Zentrofan vortex flour mill, the innovative vortex technology is designed to mill whole grains below 38 C  using a single lava stone, thereby preserving all the nutrients of the valuable grains.

This flour mixture is gluten free and is not contaminated by wheat, barley or rye.

Reference: More bang for your Buckwheat 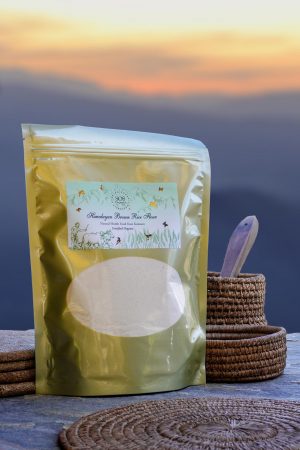 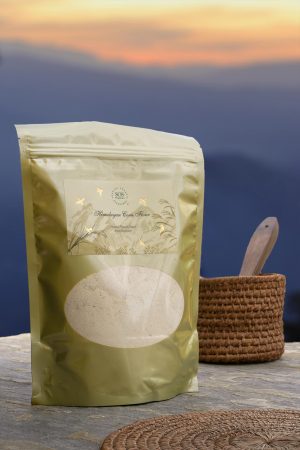